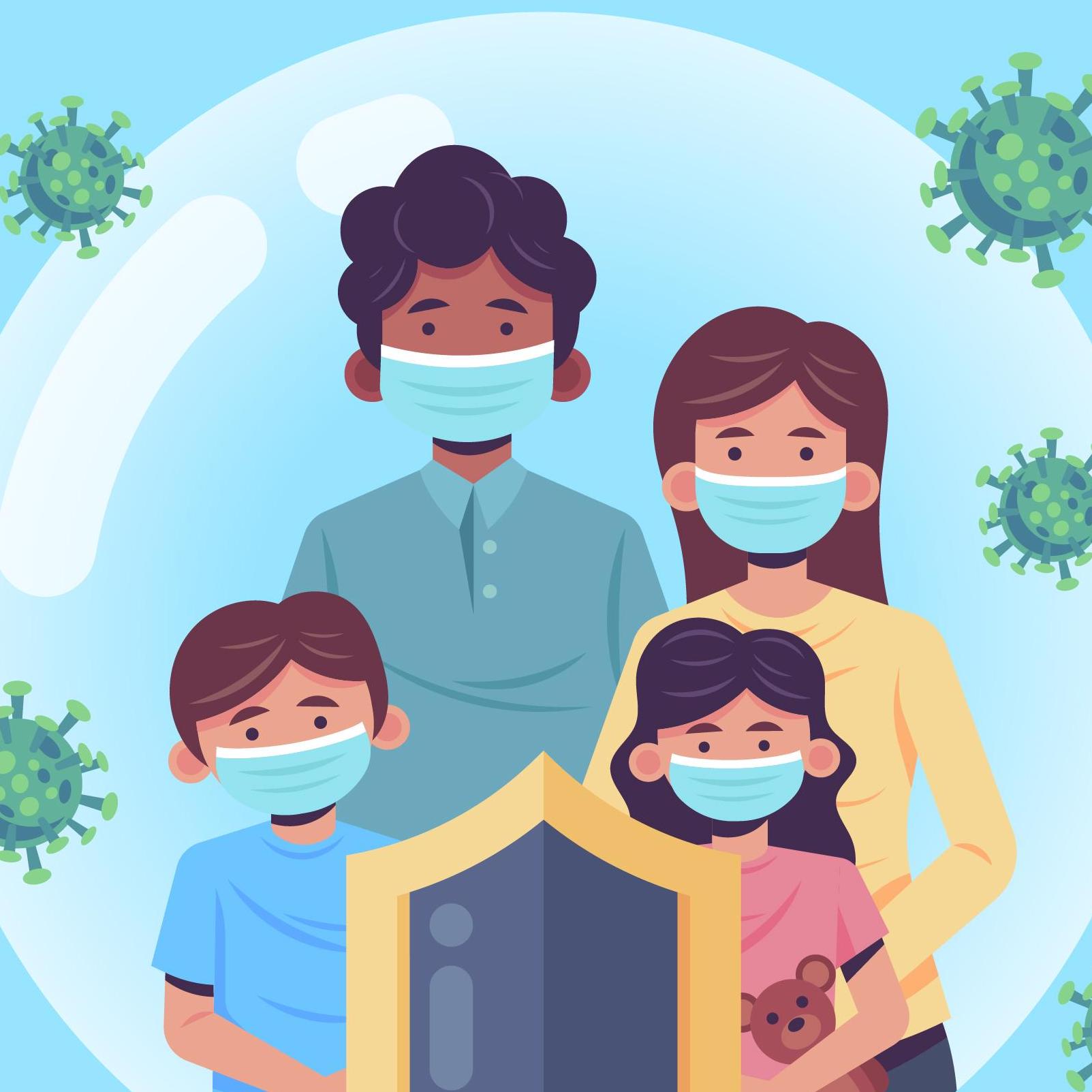 One week after the end of the obligation to wear masks outdoors, the decrease in the incidence of cases of Sars-Cov-2 virus infection is confirmed “both on the entire national territory and in all Regions and autonomous Provinces, with values well below the threshold of 50 cases per 100,000 inhabitants every 7 days ”.

This was highlighted in the draft of the Iss report by the Ministry of Health, on data monitoring the period from the 21st to the 27th of June.

According to the data released, “the weekly incidence stands at 9 per 100,000 inhabitants against the 12 per 100,000 inhabitants in the previous survey. The vaccination campaign is progressing rapidly and the incidence is at a level that would allow the containment of new cases.
However, although new cases are decreasing, “the proportion of cases of Sars-CoV-2 infection caused by delta / kappa variants is increasing in Italy”.

Although the outbreaks are limited to parts of the country, according to experts, the achievement of “high vaccination coverage and the completion of vaccination schedule” would help prevent an increase in cases, to be monitored also by a “capillary tracing and sequencing of cases”.

However, the “critical occupancy threshold for beds in intensive care or medical areas” is not exceeded. It, in fact, goes from 362 to 240, as well as occupations in the medical area, which are reduced from 2,289 to 1,676.
According to the report, the data regarding the time elapsing between the exposure to the pathogen and the development of symptoms is significant, and “probably many of the cases notified this week have contracted the infection between the end of May and the beginning of June”. The data also shows a “further decrease in the number of new cases not associated with transmission chains”, evidence obtained from contact tracing and screening activities.
Meanwhile, the vaccination Green Pass has been active since July the 1st, which allows people to travel to all countries of the European Union and the Schengen area without being subjected to quarantine.
The certification is available 14 days after the administration of both the first and second dose of the vaccine, after submitting a negative molecular or antigenic test in the previous 48 hours or, for six months after a recovery from Covid-19. To the attention of the Government, the idea it’s to expand its use also to encourage the reopening of summer activities. “We must reach an agreement – said the president of the Conference of Regions Massimiliano Fedriga – that if we say that the vaccine works and the green pass is needed, we must use it to reopen the activities that are objectively more at risk”. A topic on which the executive is called to express itself in the coming days.