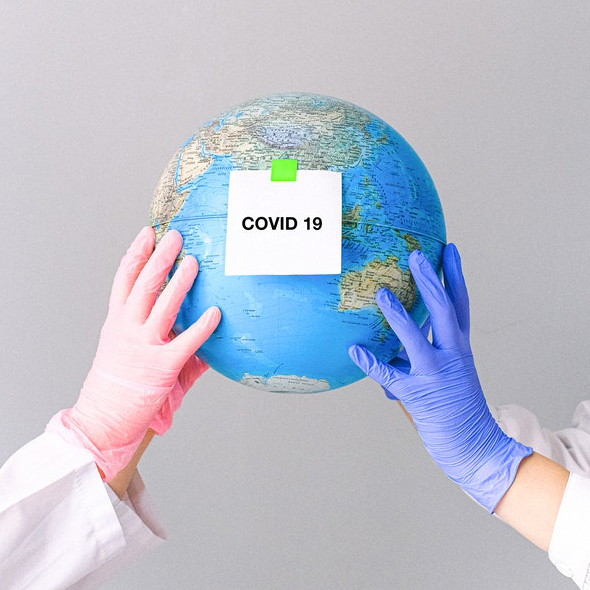 The peak of infections has been reached, and “now we will face stability, the plateau of the curve of the phenomenon”, states the Undersecretary of Health Pierpaolo Sileri as regards the spread of Covid-19 in Italy.

This is confirmed also by the weekly monitoring of the National Institute of Health. For instance, from December 22nd, 2021 to January 4th, 2022 the Rt index of the symptomatic cases was equal to 1,31, which is decreasing compared to 1,56 of the previous week, but still above the epidemic threshold.
The same trend is registered for the transmissibility index based on the cases of hospedalization (1,01). However, these numbers might be underestimated due to some issues relative to the transmission of the data collected by the Regions.

It is very significat the rate of hospedalization in the medical area for patients affected by Covid, in particular in Valle D’Aosta, Calabria and Liguria; on the other side, the highest rates of intensive therapies is registered in Marche, Friuli Venezia Giulia and Piemonte.

Contagion among health workers is spreading as well: in the last 30 days the cases of infection among doctors, nurses and other health professionals have been 47.607 out of 3.412.930 total cases.
The framework is studied carefully by the experts, and today four regions will change the colour of their risk level: Abruzzo, Friuli, Piemonte and Sicilia will add to Valle d’Aosta. Only Basilicata, Molise, Puglia and Sardegna will stay white.
There is a relief in the regions Lombardia, Lazio and Veneto: at the moment they have the yellow risk, and the number of beds occupied in the regular hospital departments and in the intensive care area is decreasing.

In the while, Prime Minister Mario Draghi has ratified the new Decree which lists the commercial businesses where it will be possible to access without Green Pass from February 1st. The set includes supermarkets and grocery stores, pharmacies, other drug store commercial activities, optical stores, gas stations, pet stores and heating business activities. Also the judicial system and the public safety offices will be exempted from the possession of the Green Pass in order to enter.
Some already adopted guidelines, for example those provided for the Universities, stay valid.

UniCamillus, having seen the continuous changes in the data regarding the Covid contagion, and expecting that the peak of the fourth surge will be reached exactly in the days around the admission test, decided to carry out the entry exam for Medicine, Dentistry and the Health Professions according to the home-based modality, i.e. at the candidate’s home or other place chosen by him/her.
This choice has been taken predicting that many people might not be able to come to the test in person as they will be in isolation, either because they tested positive, or because of a contact with a positive case, or because of other reasons connected to the virus.
The aim is to guarantee equal opportunities to all the candidates and to preserve their health.