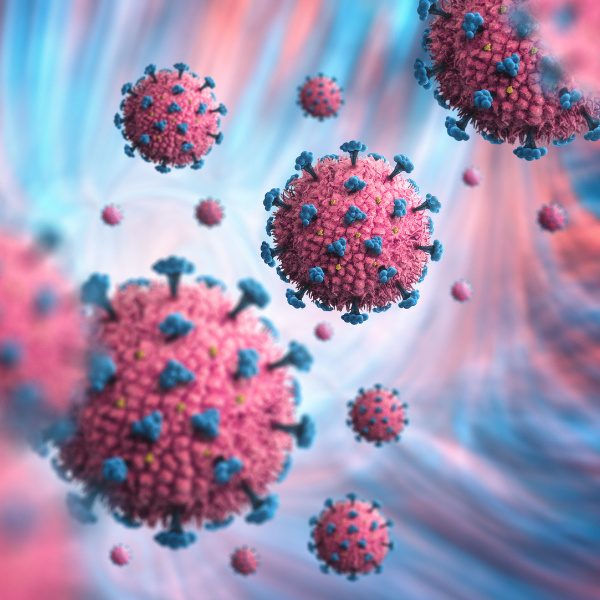 Over the past few hours, Covid alert has rekindled, even though it has never actually extinguished but has been subdued in recent months. Alarming reports are coming from China about unstoppable contagions and once again, hospitals unable to cope with the emergency. However, unlike the past two years, the Chinese authorities are no longer imposing any restrictions on their citizens.

The alert is echoing in Europe: as the EU is taking its time without deciding as it has done in the past, Italy has decided to restore airport swabs for those arriving from China-bound flights. Both the Prime Minister, Giorgia Meloni, and the Minister of Health, Orazio Schillaci, underlined the importance of the elderly and vulnerable people proceeding with vaccinations, including vaccinations for seasonal influenza.

However, data coming from Beijing state that it is almost impossible to determine which Covid variant is circulating. As Corriere della Sera reports, the initial tests apparently point to the massive presence of Omicron variants. The latter is a type of virus that has been circulating in Italy and Europe for a long time and against which the herd immunity process, either with vaccines or through previous contagions, has been underway for some time.

Passengers from China and checked in Lombardy showed Omicron B5.7, BA 5.2, BE 1.1.1, BF 7 and, finally, BQ 1.1 variants. Whereas, from China, (few) Omicron XBB, BF.7, BA.5.2 and BA.2.3.20 sequences were filed. The Italian newspaper Corriere della Sera reports: “Among them all, the XBB recombinant variant (nicknamed “Gryphon“) is the one on which all eyes are on and which some scientists speculate could lead the Chinese wave. The subvariant, which is already present in Italy (36 sequences were reported in the latest Istituto Superiore di Sanità report) and China, is the recombinant result of the BJ.1 and BM.1.1.1 sub-lineage. However, it has in turn spawned XBB.1.5, which is the real issue because in New York it has increased by 140% in the last month and has resulted in a higher rate of Covid hospitalizations than the summer 2021 wave. This subvariant, XBB.1.5, contains a mutation called F486P, which would allow it to elude antibodies better than its cousins and would also be more transmissible. In Northeastern U.S. areas it has become dominant in a short time, with a jump of infections in the last week. The good news is that a study from Emory University, Stanford University and NIAID and published on December 21 in the New England Journal of Medicine shows that bivalent Rna vaccines (also in use in Italy as vaccine boosters) improve neutralization against Omicron subvariants including also BA.2.75.2, BQ.1.1 and XBB.”