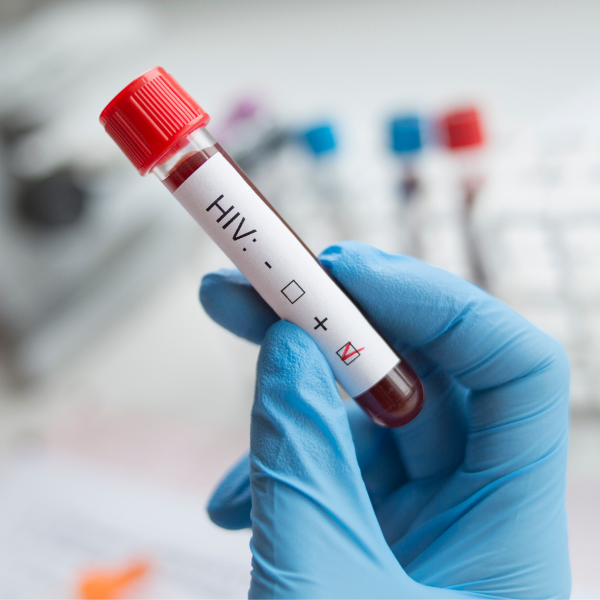 “Barcelona patient” is a Spanish woman who has been affected by HIV for 15 years. She has never been under medication and her viral load is undetectable. Described by doctors as “unique” and “unusual”, this woman’s health situation will be the core of the 24th International AIDS Conference, a UNESCO event to be held from July 29 to August 2.

Barcelona patient’s identity or age have not been disclosed to protect her anonymity. In order to analyze this patient, doctors from the Hospital Clínic de Barcelona created a specific team. “This woman hasn’t been taking drugs for more than 15 years. She can thoroughly control the AIDS virus. Her situation was revealed to be essential to us since it allowed us to find out what is the possible mechanism enabling this answer”, Doctor Josep Mallolas, Head of the HIV-AIDS Unit, announced during a press conference.

“Barcelona patient” is a unique case. In her organism it seems like “we are witnessing the absolute victory of the immune system over the virus for the first time.”

Researchers point out that “Barcelona patient” has a functional cure. Without any kind of medication she can control HIV replication. However, the virus still exists in her organism. When analyzing her cells, a viable virus is detected and it can cause new infections.

According to researchers’ description and respecting “Barcelona patient” anonymity, little is known about “Barcelona patient” other than that she is a woman and is “of a certain age”. We also know the patient is in excellent health and that her immune system and medical tests are perfectly normal. Doctor Mallolas describes her as someone who has been giving her all for science. “She is extremely collaborative and this is a significant feature,” he praised.”A very large number of volunteers in the HIV world are unnoticed but they are the ones who allow us to implement studies like this.”