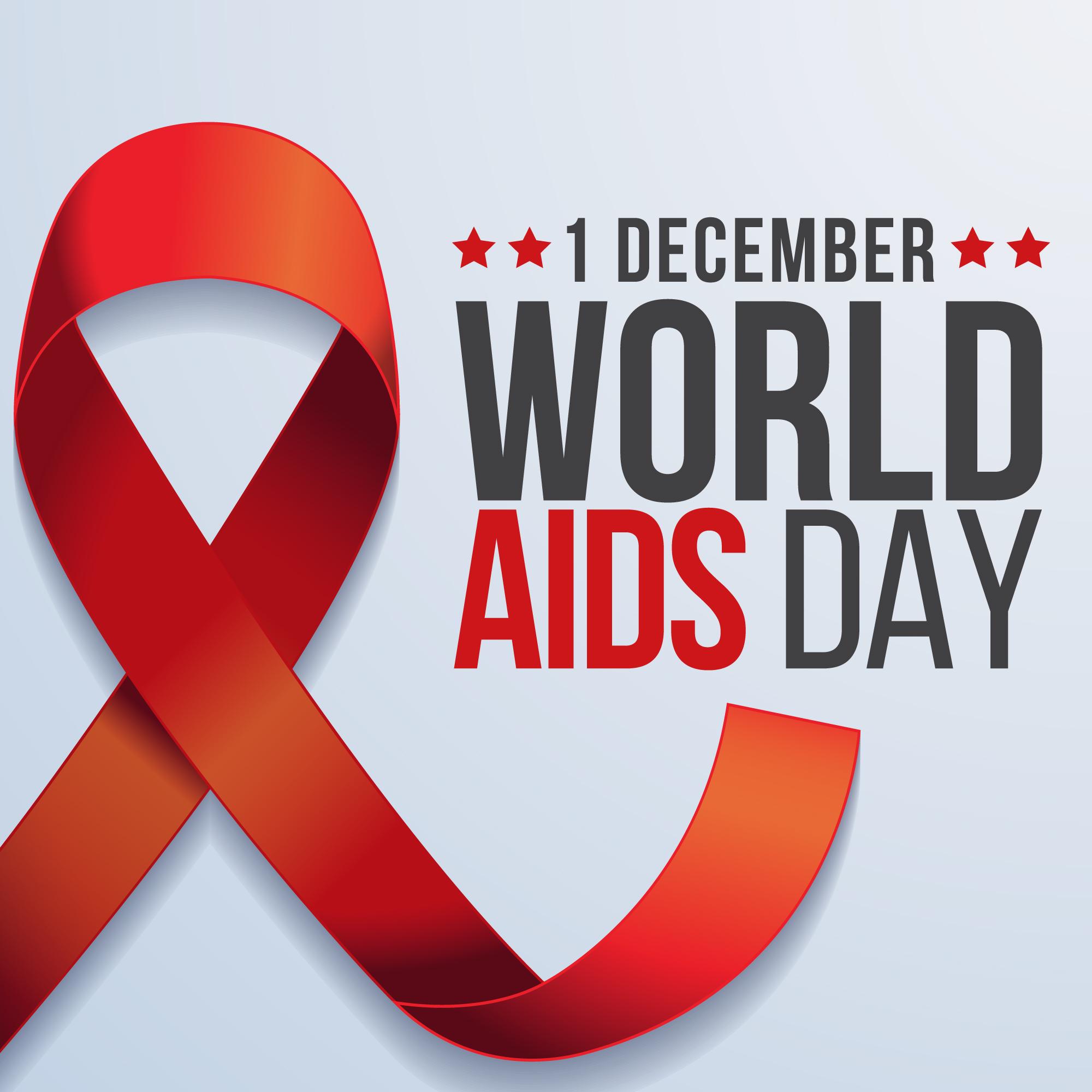 Let’s not put the presence of AIDS on the back burner as well as the due contrast to its HIV virus.

This was stated by the Rector of Unicamillus, International Medical University in Rome, Gianni Profita.

The ambitious goal to uproot by 2030 a disease that since its discovery has claimed 35 million victims in the world may not be reached if we do not re-balance our efforts both in terms of research and economy in the fight against HIV: it is urgent that all the countries work hard to ensure access to the available antiviral therapies with the same dedication they use to proceed with anti-Covid vaccination – explained the Rector.

“In the meantime, and especially on the recurrence of the world day against AIDS, everyone, starting from the universities, must strongly fight the stigmatization, discrimination and disinformation that even today, after 40 years, accompany this disease” – concluded Profita.