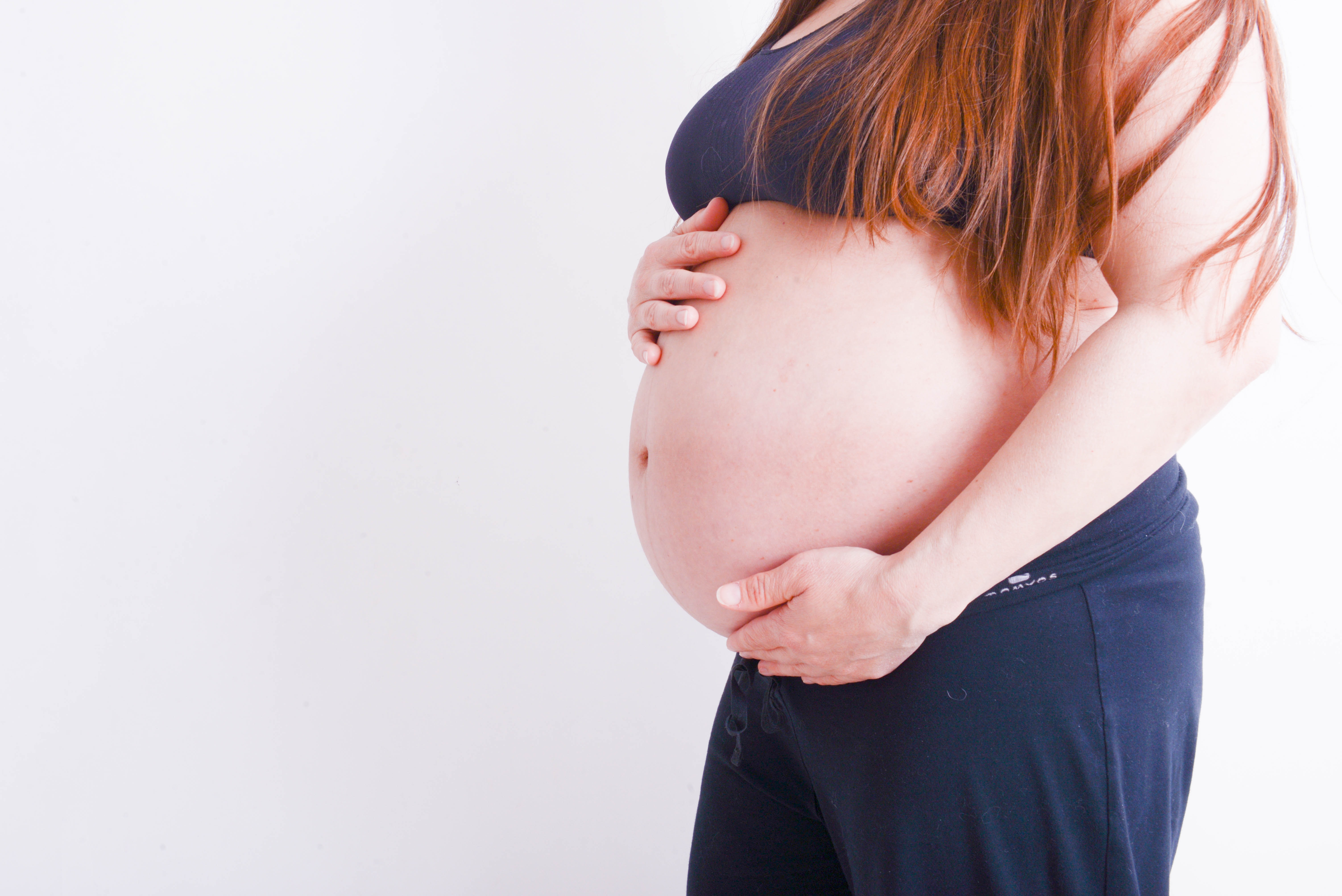 A conscious choice before, after and during pregnancy

It is now customary in several European countries and in the world to rely on the midwife to be followed during the path of pregnancy in addition to childbirth.
Pregnancy, labor and even breastfeeding are natural processes that occur during a woman’s life cycle. In Italy there is still the habit of relying on the gynecologist, but actually, if a pregnancy does not have complications it is possible, as in the rest of the world, to be followed by a midwife, a specialized figure who deals not only with clinical care, but also with aspects related to psycho-physical support to childbirth, assisting women also during breastfeeding and subsequent weaning.

The midwife has a dedicated course of study and is a recognized professional figure that can also support women in gynecological prevention by performing pap smears and swabs and can teach courses dedicated to the pelvic floor for the prevention and treatment of incontinence and prolapse problems.
The midwife is also able to recognize the onset of any complications and potentially pathological situations that require medical intervention.

The relationship created with the midwife compared to that with the gynecologist is based very much on empathy. From an emotional point of view, a partnership is created – very intense, profound, which will be of great help during labor and childbirth and this is the added value of why women should start to choose consciously what they want and how during pregnancy and during childbirth. Making informed choices also means, for example, being able to select a certain birth point based on the services and professional figures offered.

In the following video, several women tell what it meant for them to be supported by a midwifery.